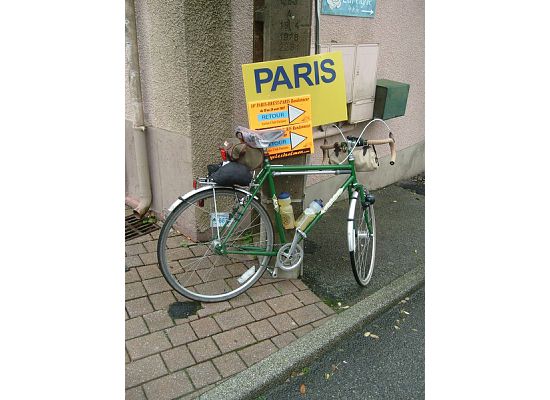 Salt Point State Park is a huge area for mushroom hunters of all creeds and colors. There are the hard-core mycological nuts (of which I am loosely affiliated), the ethnic fungal foodies, the chanterelle/morel snobs and the young college-aged who just ravage the ground for anything that looks like a mushroom, perhaps for profit, perhaps for food, perhaps for a class project.

On this day, I rode my 2009 Triumph Bonneville up Highway 101 and headed west to the coast route, Highway 1, where I went north, through Bodega Bay, past Jenner, up to Fort Ross and to Salt Point S.P. It was quiet, as usual, along the whole route. It was spectacular, both visually and the climate. I intentionally left out the predictable photographs of the coastline. As it was, I needed the battery juice for both my camera and my phone! The most interesting thing about my little foray was that there were well-trodden paths everywhere through the woods with very obvious craters where there may have been larger mushrooms! There was not one large mushroom to be seen! All of the photographs I've included here are no more than 3-5 cm. 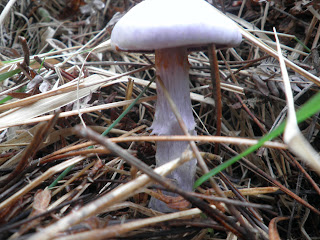 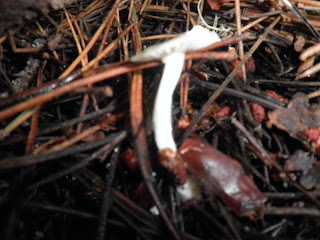 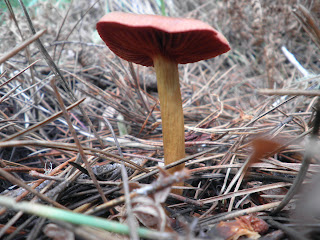 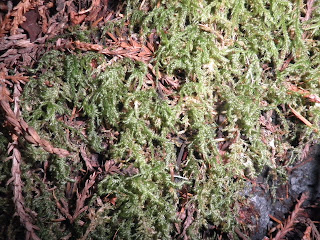 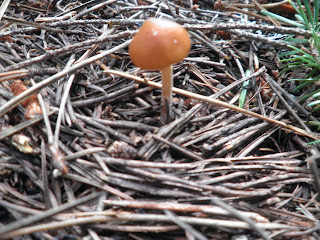 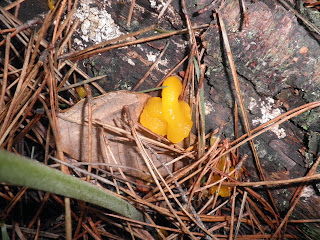 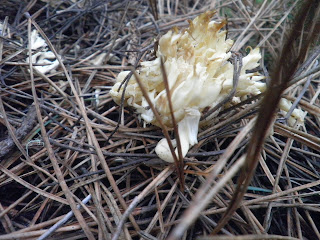 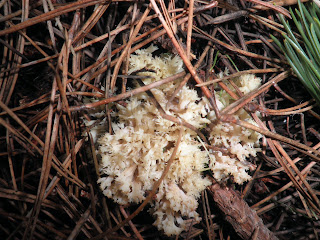 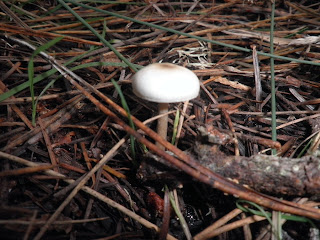 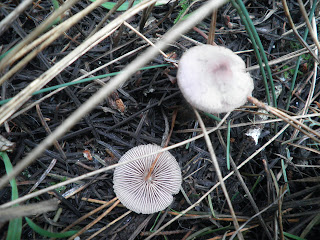 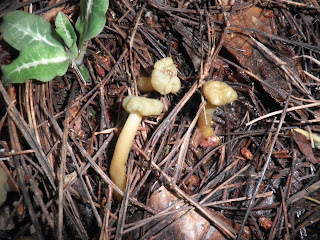 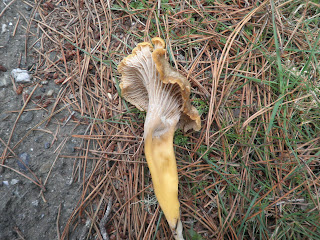 Cantharellus subalbidus Smith & Morse
﻿After my little foray, I ventured over to Dry Creek Vineyard for a little solo tasting of my favorite Malbec and Pinot Noir. I also picked up their Late Harvest Zinfandel, which is the most addicting wine I've ever had, a dessert wine, it's sweet, but it's truly divine. Well, that was it for 2011!
Posted by Kevin Foley at 1:12 PM

Kevin Foley
I am rich from being blessed in experiences and in friends. I am poor for I am a river which experiences only pass through this short life.

"In the days of the frost seek an minor sun."
— Loren Eiseley (The Star Thrower)